Driving to work one day last month, I heard a snippet of news about a young man named Spencer Elden, now 30 years old, suing Nirvana and Kurt Cobain’s estate for a 1991 photograph of him, taken and used without his consent. He was a four-month-old infant then, he was naked, and the photo was displayed on the cover of a Nirvana record album. “What if I wasn’t OK with my freaking penis being shown to everybody? I didn’t really have a choice.” Elden’s father received $200.00 at the time for the photo. No papers of any kind were ever signed. The album ironically called Nevermind, sold thirty million copies.  It is still in circulation, with the photo. When I went to Amazon to have a look at it, admittedly, I was nauseated.

I remember when I was pretty young, probably not much more than 8. My dad got certified to be a “Mohel” in Yiddish pronounced “Moyel.”  The moyel is the religious officiant at a “Bris” or circumcision. I remember being shocked at the time that an 8-day old infant was subjected to “that”. And my memory from that the time, is that no anesthesia was administered, with the rationale that an infant would not remember. We now know that although the brain’s anatomical capacity for autobiographical memory is not developed yet in an infant, and certainly not an infant of 8 days old, the emotional and physical imprinting may very well be. We certainly see experienced in therapy “procedural” and emotional memory from many ages where the cognition is missing.

With survivors of childhood neglect who often remember so little from their often very empty childhoods, that is much of what we have to go on, to re-construct a narrative of their lives. At the time that I first learned of this, I was horrified. I did not understand what difference it makes whether the child does or does not remember the pain. Would that mean it does not matter? The agony is real NOW! My 8-year-old mind was confused and shocked, and I didn’t get it. Apparently now, according to Wikipedia, anesthesia is recommended. I also could not understand why my dad would want to do that. Never mind the dignity, safety, or comfort of that little being.

As the research progresses about trauma and developmental trauma, we are coming to understand that the injury of being ignored, unconsidered, forgotten, not known, neglected, may be the most profound injury there is. Although I am not one for “comparing” trauma, i.e., who has the “worst worst?” because of our evolutionary design where attachment is so fundamentally wound in with survival for our species, it makes sense. Of all mammals, humans remain dependent on the primary caregivers perhaps the longest. We are hard wired to be connected, and when we are not, or not in a way that we can feel, the suffering and the deficits are profound.

I remember perhaps forty-five years ago I read a book called Hope Under Siege: Terror and Family Support in Chile. It is interesting to me how certain things stick in memory when so many of the countless good books I have read over my long book-worm years, are long forgotten. I read it before I came to psychology as an area of study, long before I knew anything about attachment or trauma. It was during my impassioned anti-imperialist years, a book about political prisoners held in the horrific prison camps during the months and years immediately following the fascist Pinochet coup in Chile on September 11th, 1973. The prisoners were brutally tortured, often with electric shock. I won’t go into specifics here, but I remember being haunted by the accounts and often literally kept awake by the images that lingered from reading about them. The prisoners of course were desperately isolated and alone. For all their families knew, they had “disappeared” and many of them in fact were never seen again.

What the book described, which made so much sense to me even then, was that the prisoners who had strong family ties, who could feel the connection and support inside of themselves, even when they were far away, even when perhaps the family had no idea where they were, those were the prisoners who did not “break” under torture. Those were the ones who did not give away any information that betrayed or compromised a comrade. Certainly not all of them, but the premise of the book, was that strong family connection, that is deeply internalized, can be sustaining under even the most dire of conditions. Although PTSD was not yet understood, let alone named or defined then, I am guessing that those who survived, of the securely attached, fared better in PTSD terms. That is just a guess.

We do know however, that certainly childhood trauma in the family, and often even outside of the home, cannot happen when someone is paying attention, watching, noticing, protecting, and taking care of that child. And the response of the parent when the child does tell, if that were to occur, is critical to the outcome. If the parent is minimizing, dismissive, unconcerned, or denies the child’s experience, that compounds the trauma, or may even be worse than the original traumatic event. And that happens way too often. “Oh, never mind” is an attitude. We want to forget or deny the unbearable.

Mr. Elden disappeared from the news. Who? Forgotten almost immediately after he made “interesting” news for a minute. The cycles of news are fickle and quick. We are distressed or moved by something for a minute, until another sensation comes along to take its place. Michael Brown, Eric Garner, Spencer Elden, out of sight, out of mind. It is the essence of neglect.

Hope Under Siege is long out of print. I finally found a copy on eBay for $72.00. I will be interested to read it again.

My book “Working with the Developmental Trauma of Childhood Neglect: Using Psychotherapy and Attachment Theory Techniques in Clinical Practice” is now published. It  provides psychotherapists with a multidimensional view of childhood neglect and a practical roadmap for facilitating survivors’ healing. 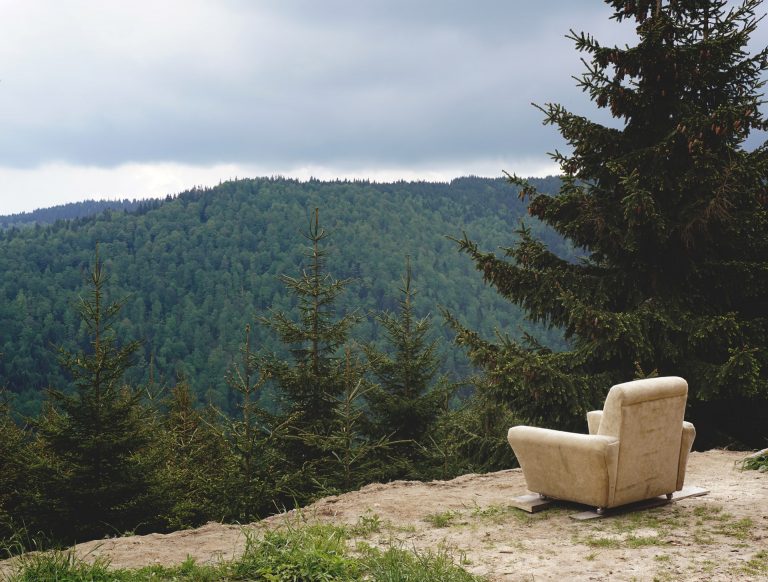 “Why Won’t You ‘Just’ Talk to Me?” As I was pondering the recurring devastating dynamic between a couple I work with, a memory from my own life bubbled up. For those of us who have the minimal and spotty memory of early life, typical of neglect, these little forays into 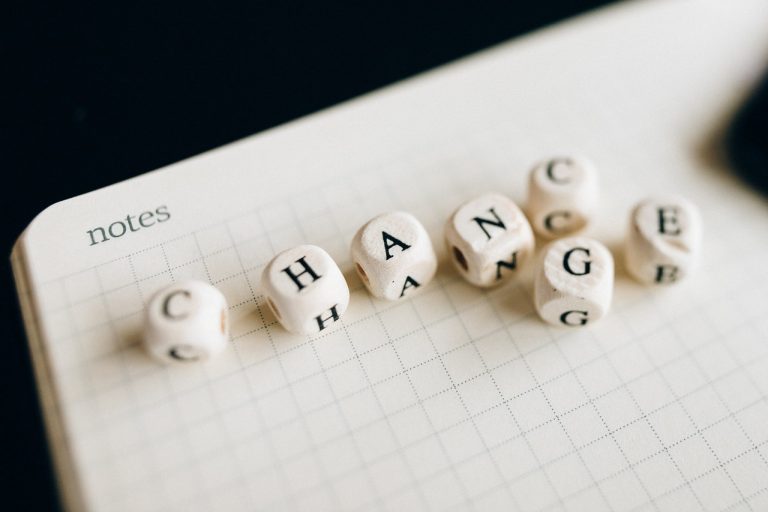 Healing, Relationship Repair and Jewels In 1968 I almost died of anorexia. I was 13. We now know that the whole spectrum of eating disorders are desperate attempts at self-regulation, and rife among survivors of all manner of trauma. We have a bazillion dollar eating disorder treatment industry and literature,

The Privilege of “Ability”

When the lockdown began to lift in our area, and I could begin to see clients live and in person I was ecstatic. As a somatic therapist, a self-identified “emotion hound,” and one who receives tremendous amounts of information about people through the energetic unspoken, remote work has been a strange and challenging journey for me.